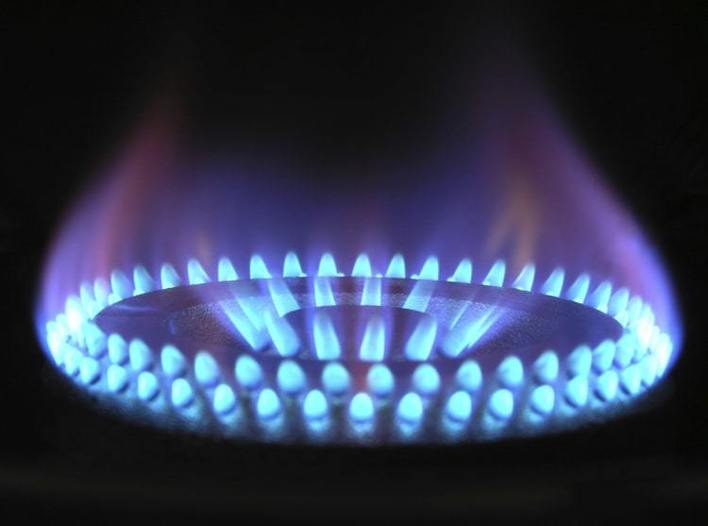 Between January and July this year British Gas engineers discovered over 25,000 dangerously unsafe electrical devices during their home visits.
That’s about one in every 20 homes where they have carried out an electricity and gas safety check when installing meters. The most common faults involved old ovens and boilers.
British Gas says that its engineers regularly visit customers who haven't had their electrical wiring or gas appliances checked for 10 to 20 years. In some cases, the unsafe appliances they discover could have a devastating effect on health and safety.
Worrying survey results
This news follows a survey of over 3,000 adults, commissioned by British Gas to mark Gas Safety Week in September. A tenth of those who responded said they would probably still use an appliance if they saw it 'spark'.
Around two thirds of homeowners said they worry about how safe devices in their home are, while almost half have had a shock from at least one device.
More than half admitted that, even though they know they should check devices and wiring in their home regularly, they don’t do it. Around two thirds of people who took the survey admitted that they would still use a gadget, even if they knew it is was faulty.
The survey showed that on average, every home has at least three known broken electrical items, from a boiler to a toaster.
Risks from electrical devices at home
Top of the list of risks are poor wiring and damaged cables that can lead to fire, power surges and arc faults. That’s why it’s important to use a qualified electrician to install and check that appliances are safely installed.
It’s also a good idea to check cables visually for signs of damage, wear or cracking. If they need replacing, make sure someone who is properly trained completes the work.
Other things to look out for include:
• loose connections
• pinched or pierced wire insulation
• signs of overheating
• damage to electrical appliances
• signs that rodents have chewed electrical wires.
Extra care should be taken for any electrical switches, sockets or appliances in wet areas inside the house such as bathrooms, kitchens and utility rooms and in outdoor areas.
Extension cables
Although extension cables are only really intended to for temporary use, many homes use them when cables aren’t long enough to reach an electrical socket.
Electrical Safety First gives this advice:
• only use a ready-assembled extension lead
• don’t use an extension lead that is longer than 15 metres
• make sure your extension lead has insulated connectors and that plugs have the right fuse for the equipment used
• cover leads that cross a walkway with a rubber protector strip
• regularly check leads, plugs and sockets for damage
• completely unwind drum extension leads to avoid overheating.
Get in touch if you would like some advice about electrical safety in your home.
Tagged as: electrical installation, Electrical safety
Share this post: