Posted on 28th January 2020 at 12:22
Not the sort of roses that we are all thinking about as Valentine’s Day approaches, but the often-overlooked ceiling rose for electric lights.
The world’s first BS67 smart ceiling rose has been created because someone had a really simple idea. In fact, it was so simple, he assumed it had already been done. 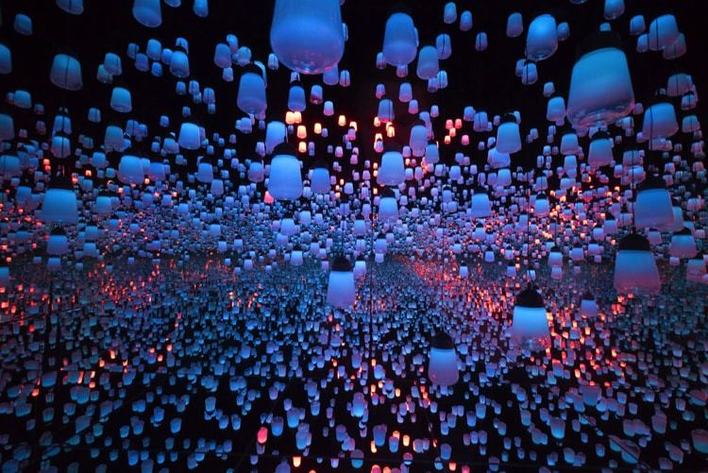 Moni Razzaque has turned the everyday ceiling rose into an innovative energy saving device. Until his invention it had been largely unchanged since Edison patented the light bulb in 1879.
What is a smart ceiling rose?
Even though we know we are wasting energy, we are all guilty of leaving lights on at work and at home. The solution is a ceiling rose that switches lights off automatically by overriding the wall switch.
Moni Razzaque had his idea when he realised that the only existing options required rewiring and maintenance. He improvised using a passive infra-red (PIR) sensor from an outdoor patio light and rewiring its controls into a standard ceiling rose (don’t worry, he is a qualified electrical engineer). It was then that he saw the potential of creating simple replacement ceiling roses that could be easily installed and that wouldn’t need any maintenance.
Too good to be true
Having checked his idea with a colleague at London South Bank University (LSBU) he went to the British Library intellectual property (IP) office. To everyone’s surprise, it was discovered that there wasn’t a UK patent for improving the standard BS67 ceiling rose. It took several months for him to file a UK patent application for ‘Apparatus for improved ceiling roses’.
Then it was time to approach the Carbon Trust. Their Entrepreneurs Fast Track (EFT) programme was designed to help entrepreneurs like him to develop low carbon solutions.
It really works
Evidence was needed to qualify for the EFT, so he conducted a field trial in his own home and had the results were independently validated by the LSBU. By connecting a data logger to an existing ceiling rose, he gathered a months’ worth of data before replacing it with his device. The actual energy saving in this single location was up to 173%.
Evidence was mounting that this low-cost solution could be a simple and practical opportunity improve energy efficiency and significantly reduce energy bills. A national Consumer Survey found that 83% of consumers would be likely to buy the new ceiling rose if priced realistically at under £30.
The last hurdles
Unfortunately, the Carbon Trust had to close down the EFT programme before a prototype could be built. To move on to the next stage field trials were needed. Luckily, a final year undergraduate was able to get involved in designing and building the first fully functional 3D printed prototypes, ready for the trials.
With the help of a local MP and Council, volunteer householders were recruited to test the new ceiling roses. Although the devices were due to be removed at the end of the trial they were so effective that no one wanted to part with them.
We are always happy to give you advice about energy saving ideas for homes, commercial properties and industrial locations, so just give us a call.
Tagged as: Energy efficiency, Energy saving lighting
Share this post: