Strange but true – electricity from mushrooms 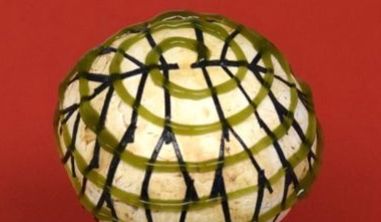 Although this news report initially seemed ‘stranger than fiction’, it’s a genuine example of extraordinary science.
Mushrooms that you can buy at any grocers have been used to generate electricity.
They were covered with bacteria that can produce electricity and strands of the new wonder-material, graphene, were used to collect the current.
3D printing was used to add an electronic ink to the mushroom cap containing strands of graphene followed by a bio-ink containing the bacteria.
Simply shining light on the bacteria-covered mushrooms started the process of producing photocurrent. The mushrooms are important, because they provide the bacteria with a place to live and feed while they produce tiny amounts of electricity.
The research team discovered that the bacteria lasted several days longer when placed on living mushrooms. Previously, it had been difficult to keep the bacteria alive in artificial conditions.
Scientists think an array of these mushrooms could power an LED light, but the technique can’t yet produce enough electricity for larger devices.
Researchers believe that this could be the start of a whole new way of creating bio-hybrids for environmental or healthcare uses.
Tagged as: Electrical innovation
Share this post: