Renewables: Failing to be flexible 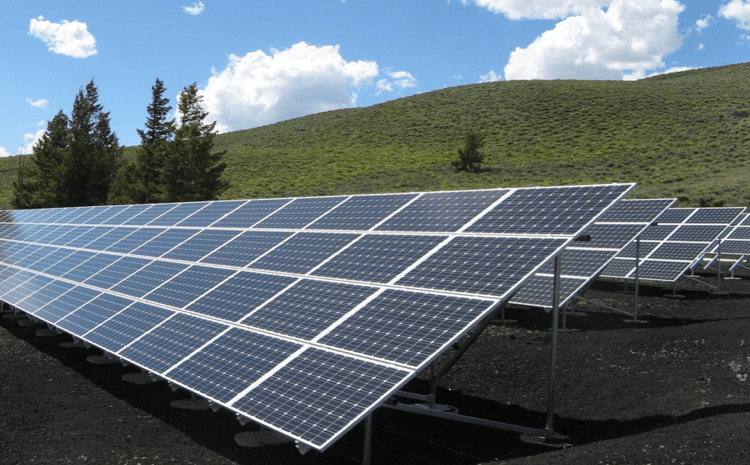 A new report published by the Association for Renewable Energy & Clean Technology (REA) looks at nine northern European countries and how ready they are to make the move to new energy sources. It reviews regulation, support, and technology.
The good and the bad…
For the first time between July and September this year, windfarms, solar panels, biomass and hydro plants generated more electricity in the UK than power stations fired by coal, oil and gas, However,
the UK came an unimpressive eighth in the new report, scoring poorly for its regulatory and market framework and investment and progress being slowed down due to technical challenges.
High scoring countries included the Netherlands, which came top, with Finland, Sweden, Denmark, Ireland and Norway all scoring significantly better than Germany, Britain and France.
Challenges for greener energy
Flexibility is becoming important as a variety of renewable energy sources such as wind and solar replace our large fossil-fuelled power stations.
Large fossil fuel generators currently provide flexibility for the power grid by supplying power during peak demand. They also keep the network’s voltage and frequency within operational limits.
A low-cost renewable electricity grid will be organised differently. The UK has potential to become a pioneer in this area. With last month’s opening of the Hornsea One project, we are now home to the world’s largest offshore windfarm. We also have a 420MW biomass plant at Lynemouth in Northumberland and another 299MW plant is due to open on Teesside in 2020.
Flexibility will reduce the risk of power cuts and improve the grid’s resilience so that intermittent renewable energy can be used during periods of high demand. Measures include frequency management, inertia and reserve power sources, as well as rapid response gas plants.
What’s next?
To date, the UK’s ambition to become net carbon neutral hasn’t brought about the changes that are needed to create an effective the market and regulatory framework. The report also highlights difficulties in accessing the distribution network and a lack of progress in expanding the smart electric vehicle charging as significant challenges.
To create flexibility across the renewable energy grid REA has called for the next government to change electricity wholesale systems and reform Ofgem.
Tagged as: Renewable energy
Share this post: