Back to recent posts

Posted on 17th September 2019
The BBC has reported an increase in leaks of SF6 (sulphur hexafluoride), widely used in the electrical industry to prevent short circuits that could lead to fires.
The gas is cheap and non-flammable and is effective for insulating medium- and high-voltage electrical installations. However, it has around 23,000 times more global warming potential than carbon dioxide (CO2) and its effect in the atmosphere is likely to last for hundreds of years

Posted on 17th September 2019
This content will be shown in the summary on the main blog page. Click on this text to edit it. 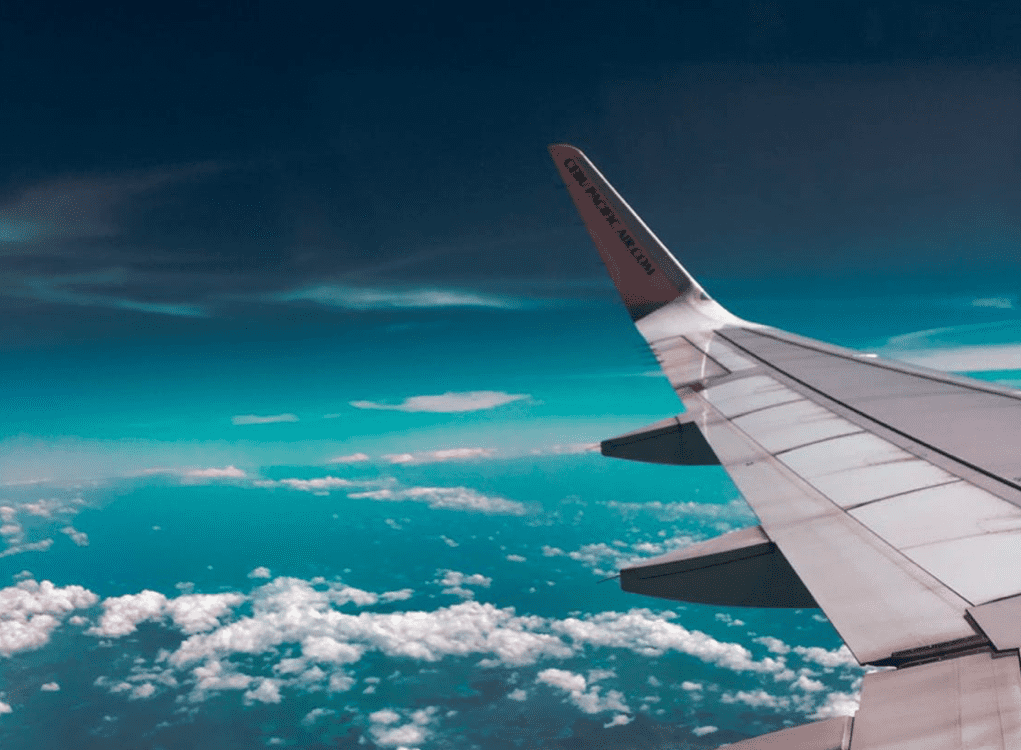 Carrying on with this month’s green theme, we were interested that electric aeroplanes featured on the agenda at the recent Paris Airshow, in response to global warming concerns.
A prototype of the world's first commercial all-electric passenger aircraft was unveiled.
Known as Alice, the new plane will carry nine passengers for up to 650 miles. Three lightweight electric motors with propellers will give the new plane distinctive appearance, compared with traditional aircraft. Orders have already been placed and Alice is expected to enter service in 2022.
Read more